Becoming a musician isn’t what it used to be. Thanks to the power of digital tools, practically anyone can create music, upload it, and start selling it. But this has created a problem: there were something like 80,000 new albums released last year, 99 percent of which will never get played on the radio, and even fewer of them will make it onto the playlist of the average person.

Musicians, like companies, have to stand out to make it in today’s marketplace. Legacy record labels aren’t going to provide the impetus any longer.

So what can you do as a budding musician to get your music noticed? Take a look at some of these ideas. YouTube is vital for today’s musicians looking to get their start. Justin Bieber got his start on the platform. So too did Canadian singer Carly Rae Jepson, as well as many others. What these pioneers realized was that they could bypass the traditional music industry and use YouTube to go straight to market. And what’s more, they could show people what they looked like in addition to what their music sounded like, instantly creating fan followings. It was an incredible innovation.

Promote Yourself On SoundCloud

SoundCloud is a popular music platform where listeners can find new and exciting sounds from artists that haven’t yet made it big. It’s just the sort of place where people who want to find something new will go to seek out new music. If you think you’ve got something that they will want to listen to, you can use SoundCloud promotion to get your music in front of them and start building a following.

These promotional facilities are essential to help avoid your content from becoming buried. The last thing you want is to go to the effort of making great music, only to find that it shows up at the bottom of search results. People love music merchandise. And they love it even more when it’s covered in the branding of a particular artist. Merch helps to cement your music in the minds of your audience and, if conditions are right, create a cult following of loyal fans who will stick by you in times of plenty and times of hardship.

If you’re like most budding artists, you probably do a lot of traveling, playing to various audiences in the hope that you’ll drum up support and get people interested in your music. But unless you’re already selling “instant concert recordings,” you might be missing a trick.

Of course, promoting your music is only a part of the story. You’ve got to love making it. If you don’t, this will become painfully obvious to your fans. 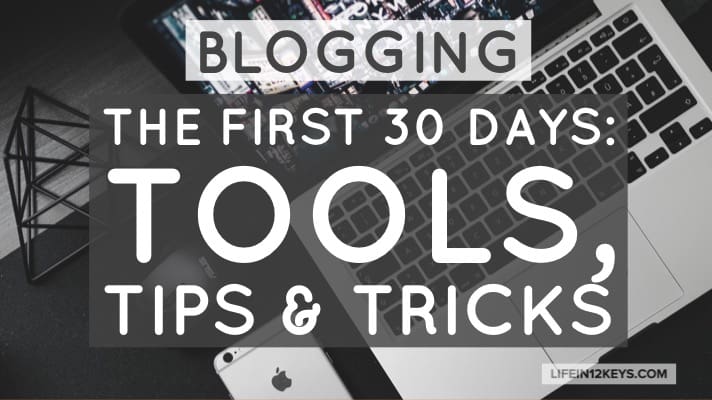 Hey you’re reading mine right now… Creating a music blog that is regularly updated with great content is a great way to promote music in the 21st century. Making money blogging is a legit side hustle that any musician can do in their spare time.

You can promote and sell your music while keeping in touch with fans. Create an email list for newsletters and keeping people informed of your live calendar and upcoming events.